DVC flew into town on the first of January and I was ecstatic to pick him up from our tiny little airport in San Luis Obispo.  Mostly because it hadn't begun to feel real yet, and I knew once he was there with me it finally would.  Plus, we had business to take care of - only four days out from the wedding and we still had to get our marriage license in order!   Previously, we hadn't been in CA simultaneously in the three months prior for long enough to get it, so it was the one item left until the last minute. I had called several weeks beforehand to confirm the County Clerks office in SLO was actually going to be open the day after New Years and she'd assured me yes they'd be open and it would be a quiet day so we should have no trouble. No appointments permitted, so the next best thing was to show up at right 8 when the doors opened. Still, the extremely narrow window of opportunity left zero room for error and had us both a bit nervous. This license don't happen, this wedding don't happen! Nothing like squeezing the important things in right under the wire!

Thankfully, luck was on our side! We snagged a parking spot directly outside of the building entrance, waltzed in to a delightfully empty lobby and proceeded directly to the first marriage kiosk then immediately to the front of the line for confirmation. Total breeze! 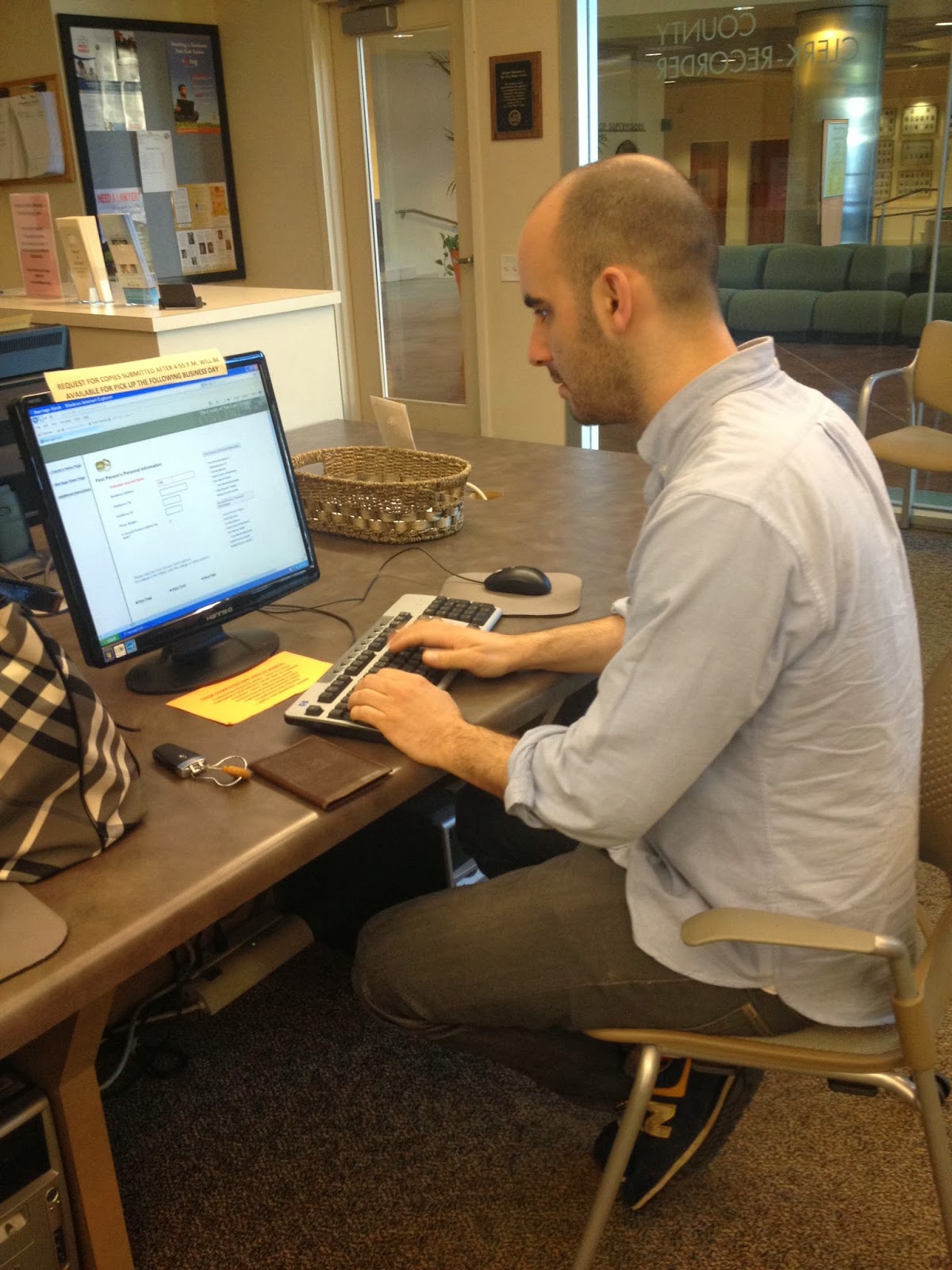 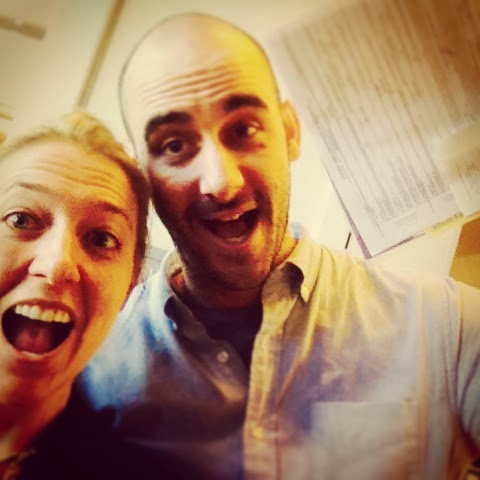 After a (quick and efficient, yet loving) high-five and a brief hiatus at Starbucks, we scooted out of SLO and were back in Nipomo with plenty of time to pack up for our hopeful scheduled noon departure.
And let me just tell you, Stephensons preparing for road trips = Total And Utter Chaos. 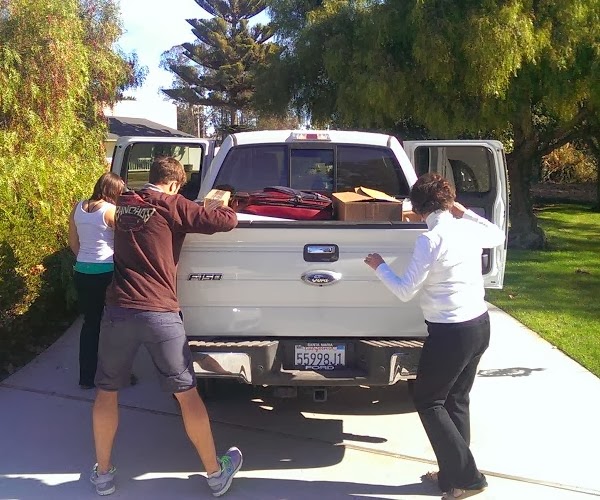 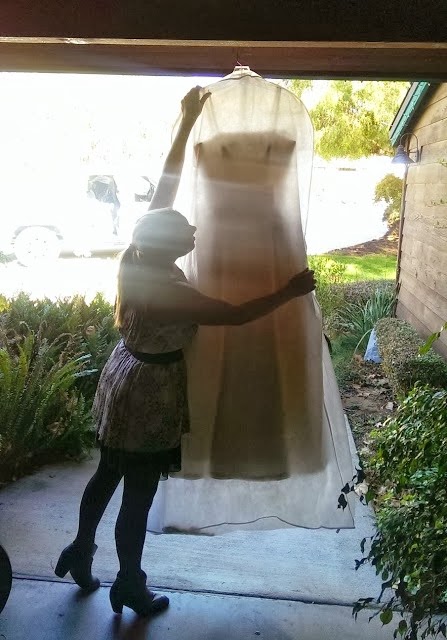 DVC's eyes may have bugged out of his head just a little bit when he saw our overly-complicated packing dance (everything in! everything out! everything back in!).  But we managed to get 7 people (and all their crud for a full weekend of festivities!) packed into 2 cars and hit the road only slightly behind schedule! 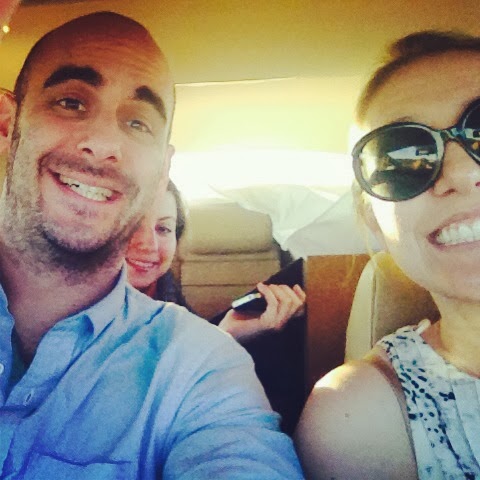 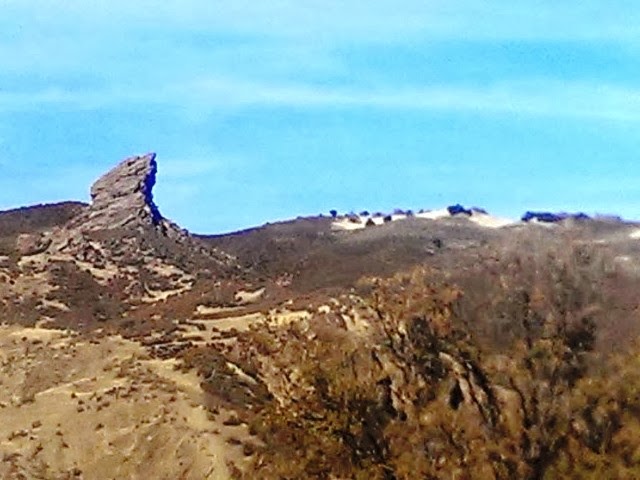 Took the back roads route to Lake Arrowhead, which meant no cell service for most of the drive.  When texts did come through, they mainly read as follows: 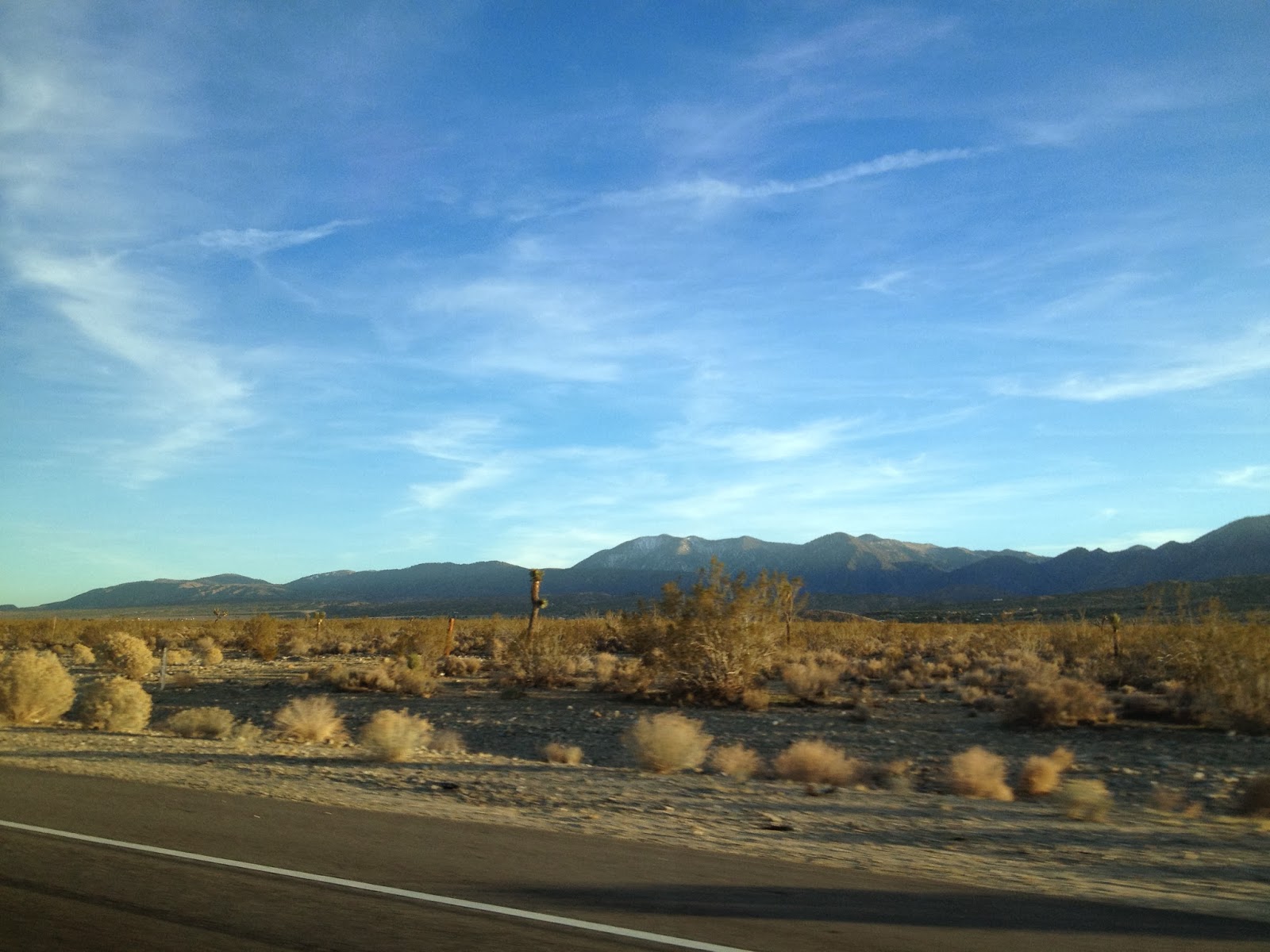 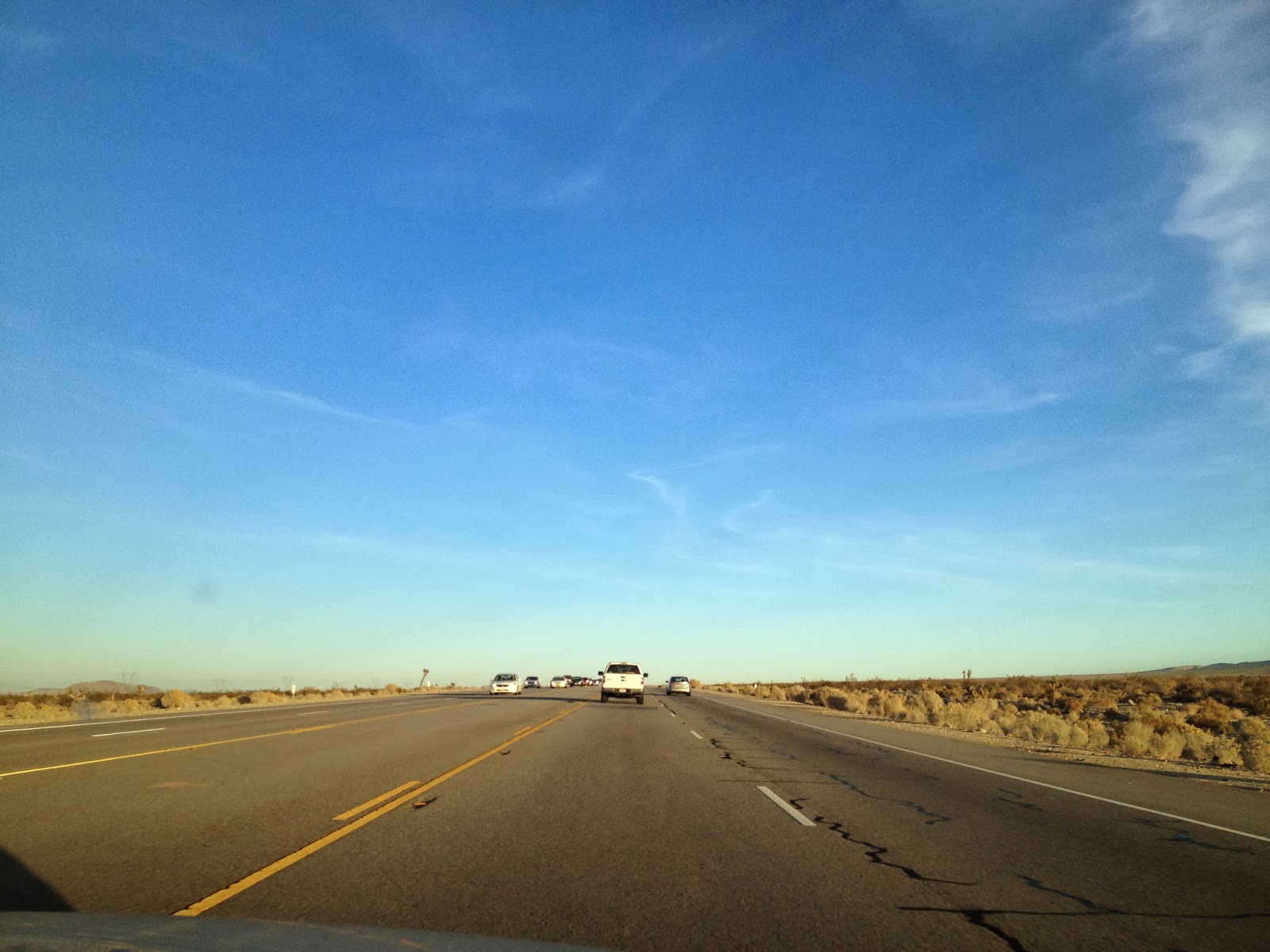 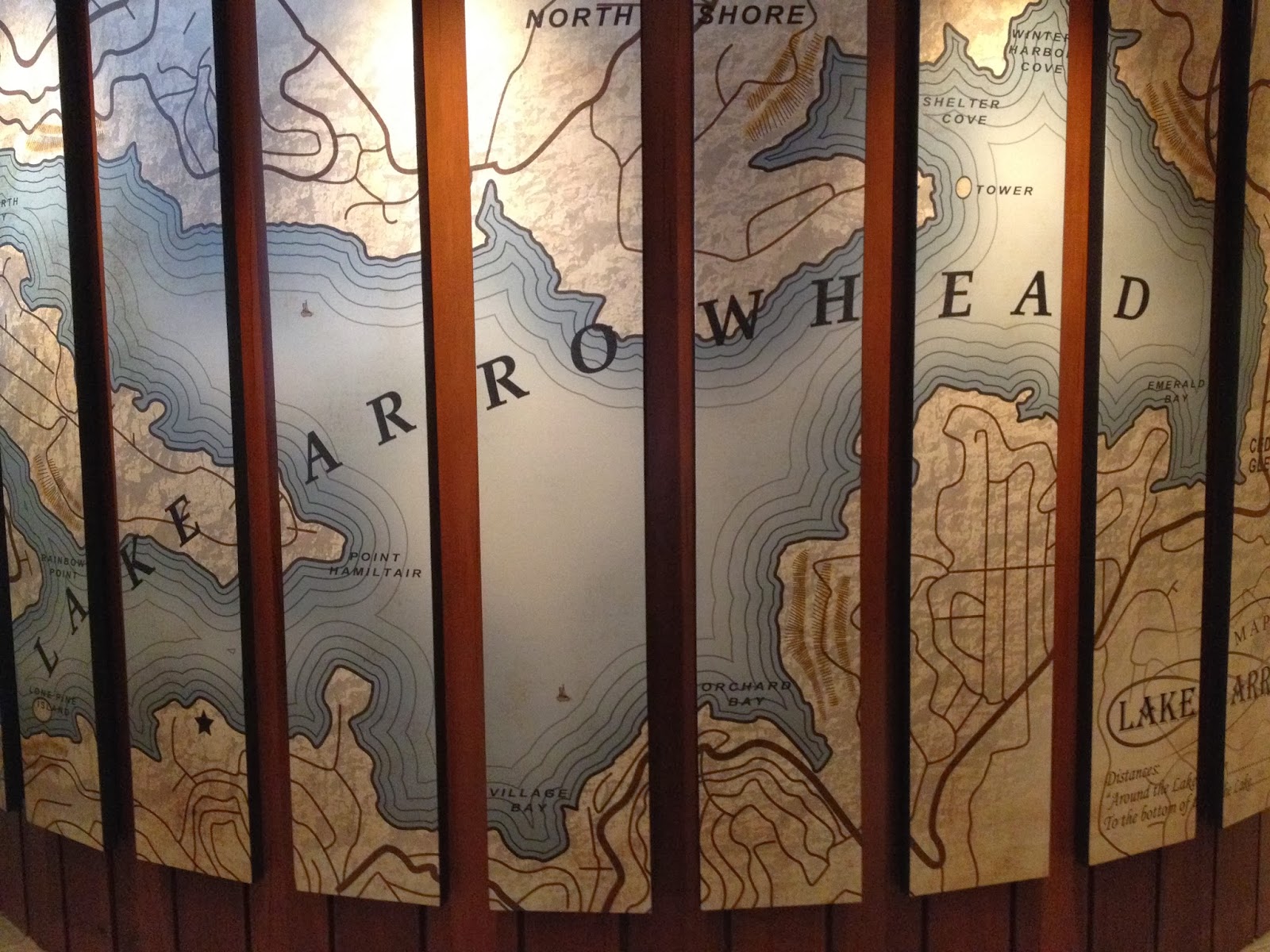 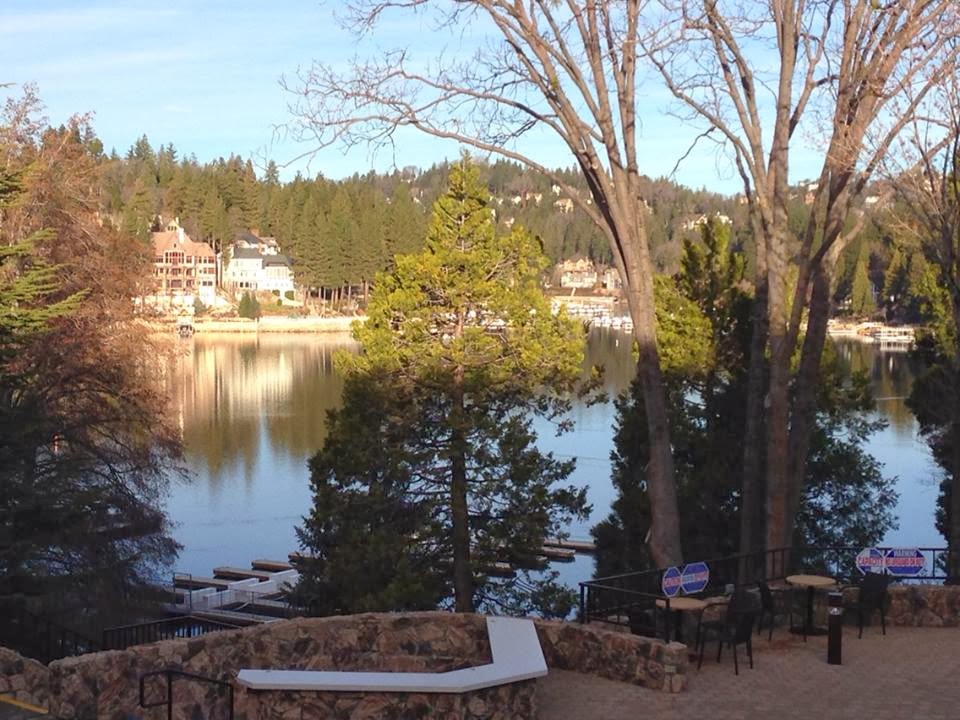 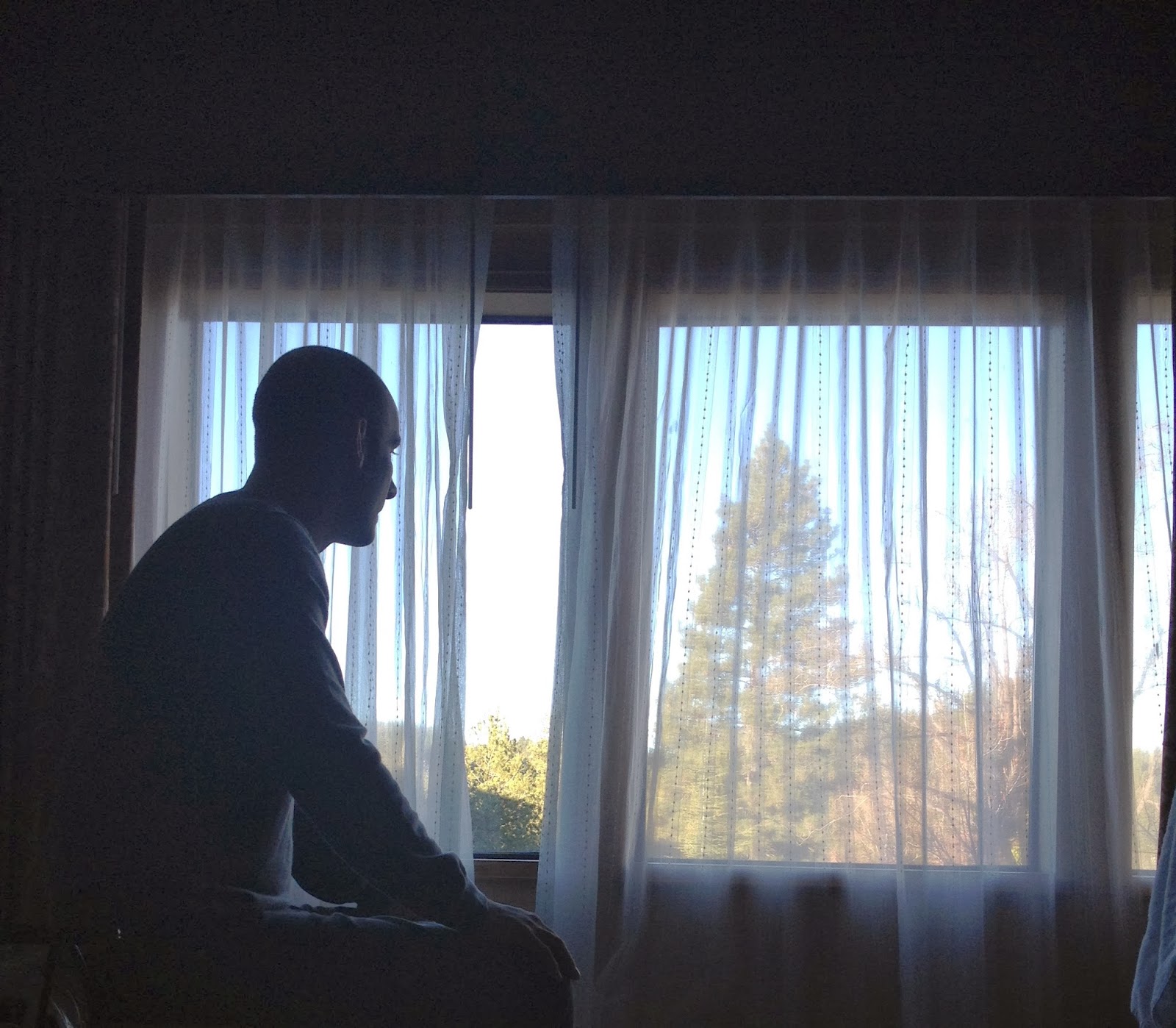