The Wheels on the Bus

So I had my appointment at the hospital this morning and usually I walk because it's not that far away. But I left a little bit later than planned and was worried about making it in time (and being a sweaty, smelly mess), so decided to catch the bus.

The bus was already at the corner picking up passengers when I got to the appropriate block, so I had to run a little in order to catch it (no small feat when lugging around a bowling ball!). The doors had already begun to close after the last passenger, but then opened up again as I got closer and when I stepped aboard the driver said with a smile, "don't worry, we won't leave you behind mama!"

Then he asked me my stop and when I said 77th / Lenox Hill (which is directly in front of the hospital) his eyes got big and he asked, "do I need to haul ass??" It was pretty funny. Some New Yorkers can be grouchy, but there are so many friendly, caring people in this city too! 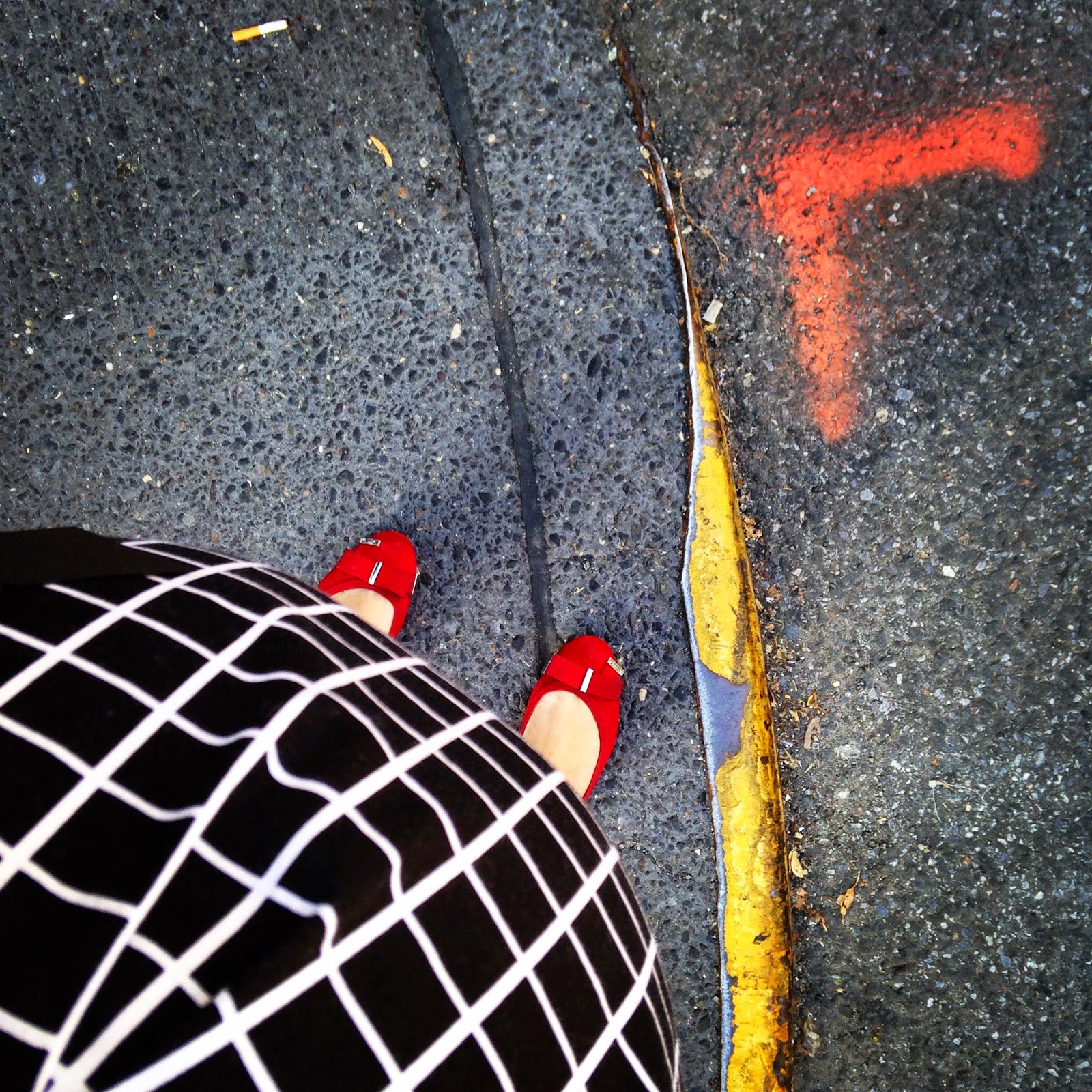 In other news, it was a great mail day! Baby C was the lucky recipient of not one but TWO lovely, heartfelt letters (both of which made his mama cry). 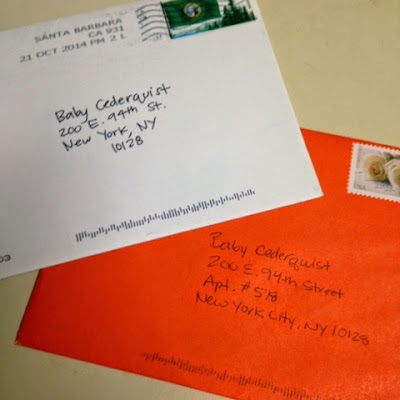