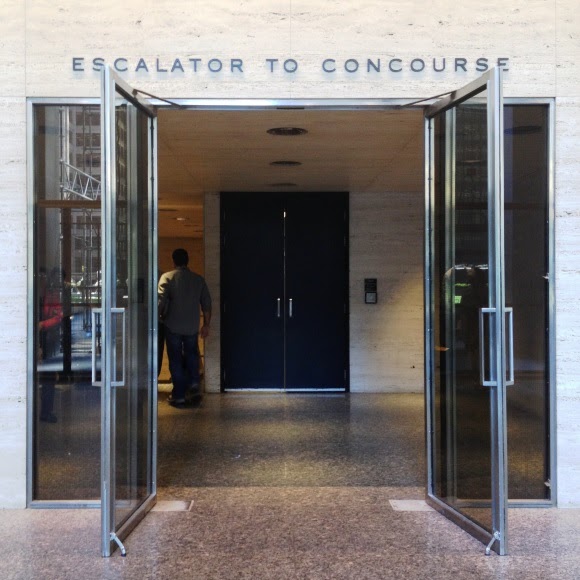 Below Toronto there's a giant underground city called The Path, which you can access from all of the major buildings in the downtown area. It's wicked cool. They have grocery stores, food courts, shopping, dentists,
optometrists, everything you'd find in a regular town but nestled beneath all of these skyscrapers.  At eleven kilometers long, it's entirely possible to traverse the whole downtown area without ever setting foot outside.
It's pretty much the most amazing mall you'll ever visit. 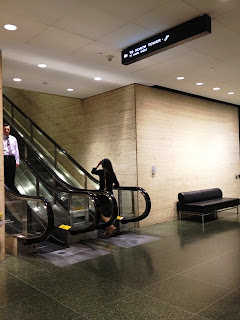 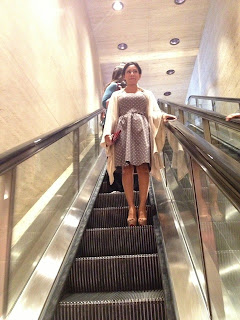 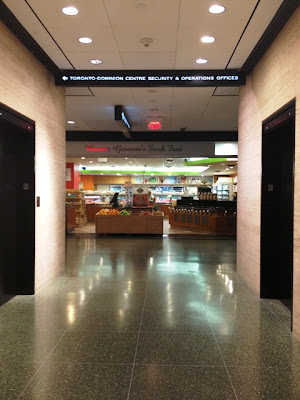 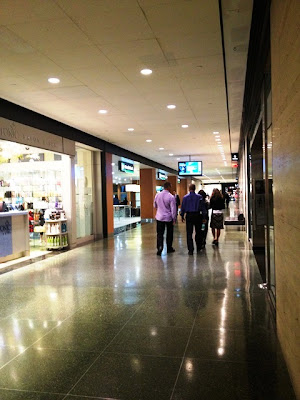 I realize in these pictures it just looks like an ordinary mall, not nearly as cool as I suggest. But TRUST!
Underground, directly beneath giant buildings, access to an entire city sans facing the weather outside
(which, granted, was lovely while we were there, but gets unbearably cold in winter).  It's brilliant. 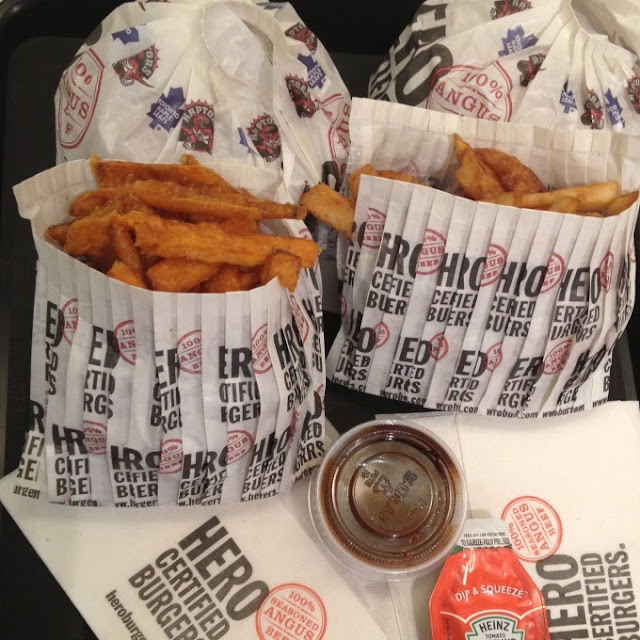 Canadians definitely live up to the hype of being ridiculously nice (with one exception at the airport help desk - seriously dude? you work at the help desk, get another job if you really despise helping people so much).
The adorable girl at the hamburger stand was crazy eager to help us build our perfect burger combos (and none too shy about offering up additional dipping sauces, my kind of gal).  Hero Burger = highly recommend. 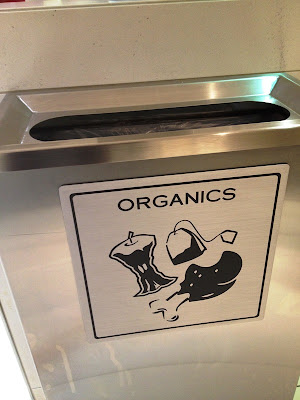 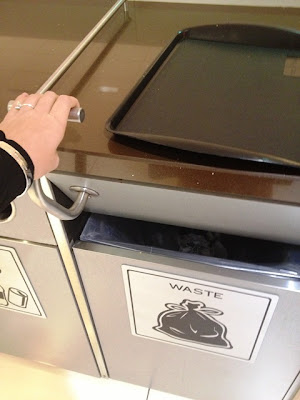 I spent a not insignificant amount of time oohing and ahhing over the Canadian waste disposal systems.
Separate compost receptacle?  Handle attached to the door of the regular waste bin so you don't have to touch that icky swinging door (or push it open with your tray spilling food everywhere)?  Tidy, simple, smart.  Love. 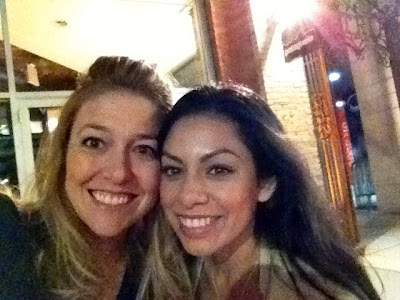 Now back to work, billions of boxes to unpack and desks to organize! 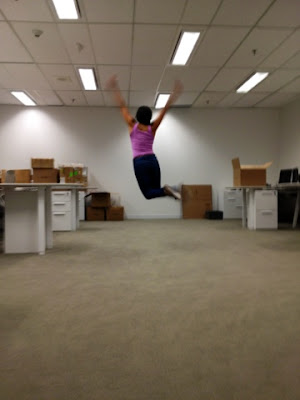 Took much longer than this post would suggest (two full days and one very long night),
but we finally got everything set for the employees to arrive on Monday. HOORAY! 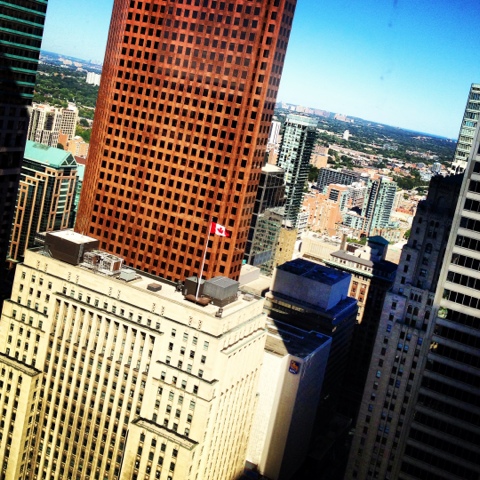