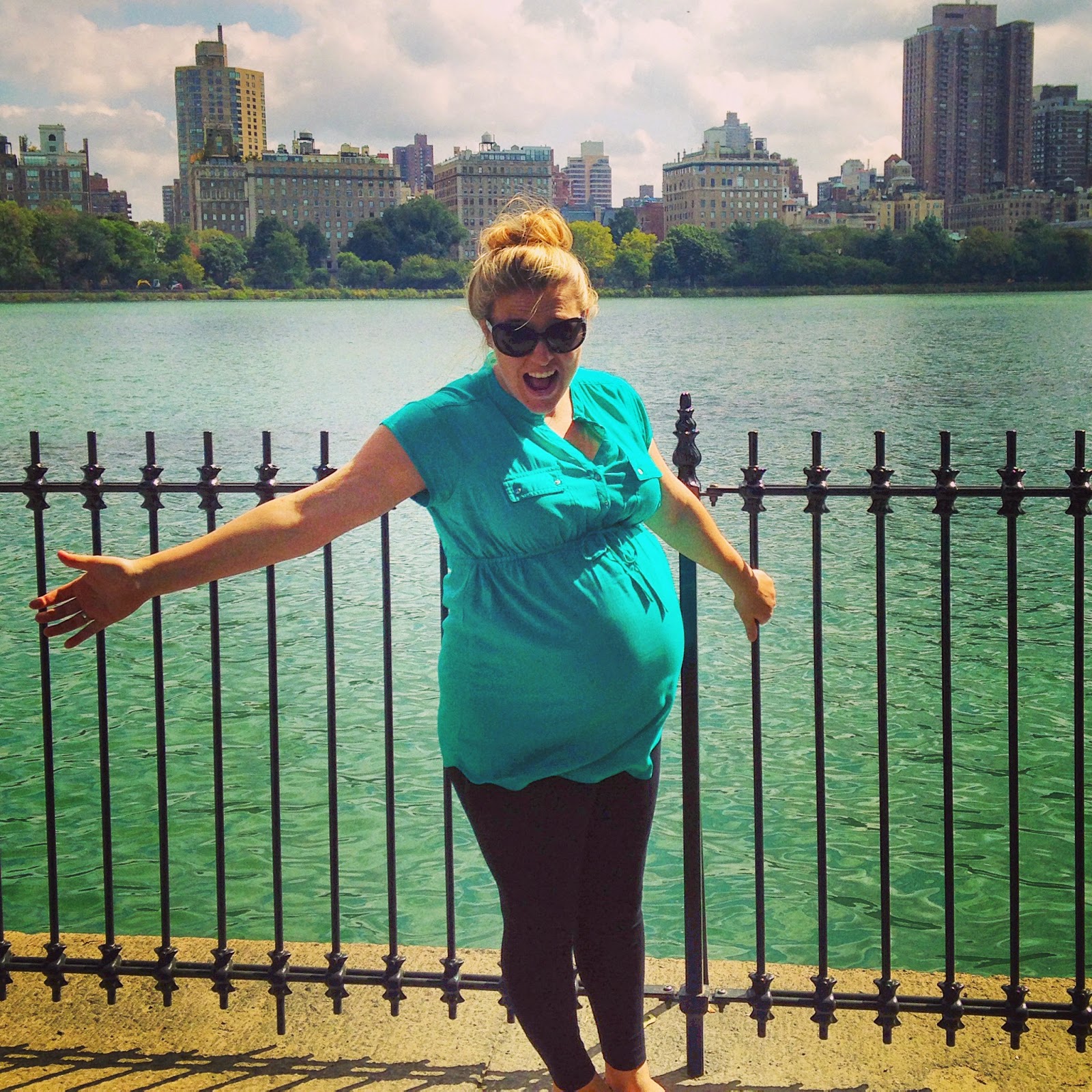 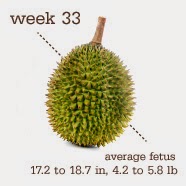 Seriously, creators of this photo series?? There was nothing else better to use this week??

Wiki to the rescue: "Regarded by many people in southeast Asia as the 'king of fruits',[3] the durian is distinctive for its large size, strong odour, and formidable thorn-covered husk. Some people regard the durian as having a pleasantly sweet fragrance; others find the aroma overpowering and revolting."  SICK. 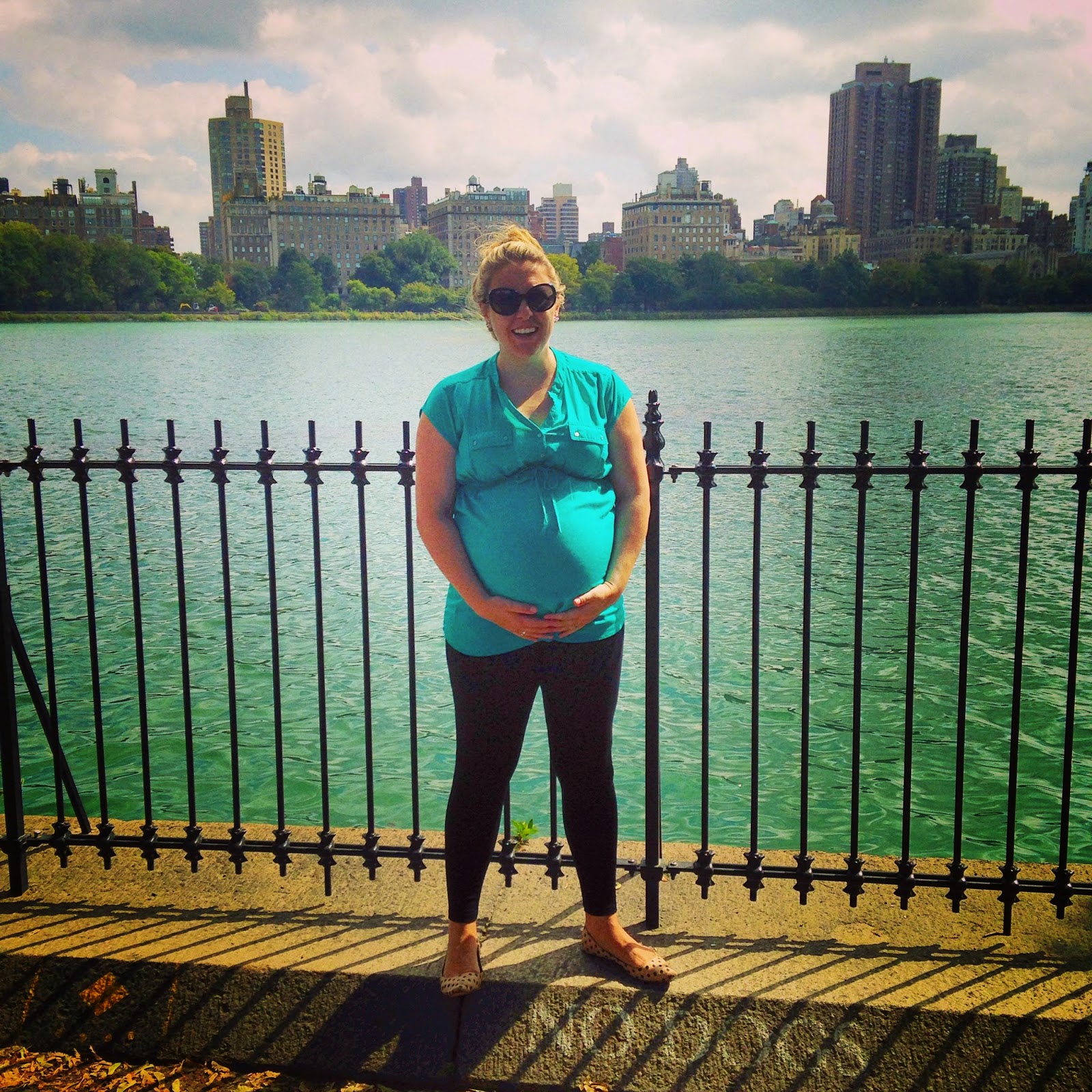 So 33 weeks, what does that mean in the way of development?
According to my handy dandy alerts from The Bump - baby's brain is going through another growth spurt and developing like crazy. Pretty soon he'll be able to coordinate breathing with sucking and swallowing. His bones are hardening and he may grow up to a full inch this week alone. He's now keeping his eyes open while awake - so I guess it's time to try that shine-a-flashlight-on-the-tummy trick and see if it makes him wriggle! 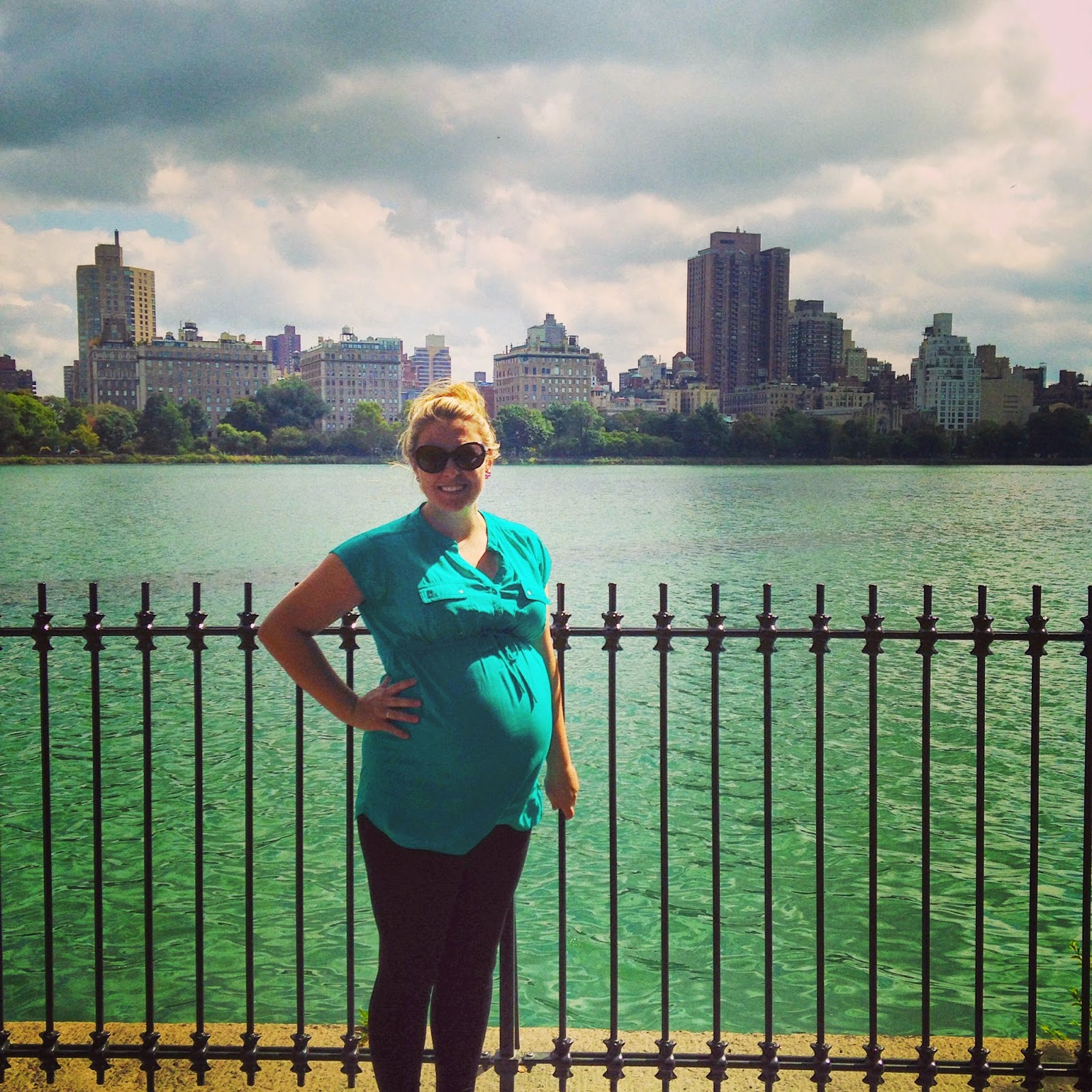 And what have we been up to?
Madly touring daycare centers to check out all of our options, trying to decide which prenatal classes to sign up for and going on a walk-through of the maternity ward at the hospital later this week. Oh and possibly moving sometime soon, since construction on our building is out of control and has become nearly unbearable. Because we're not busy enough already, let's throw apartment hunting into the mix!