I'm taking Dave on a surprise date tonight and we're going to see this at The Paris Theater! I'm so excited!!

It's a documentary on the David Bowie Is exhibit originally hosted at the Victoria and Albert Museum in London, but now on it's worldwide tour. Only U.S. stop is Chicago. Boo. 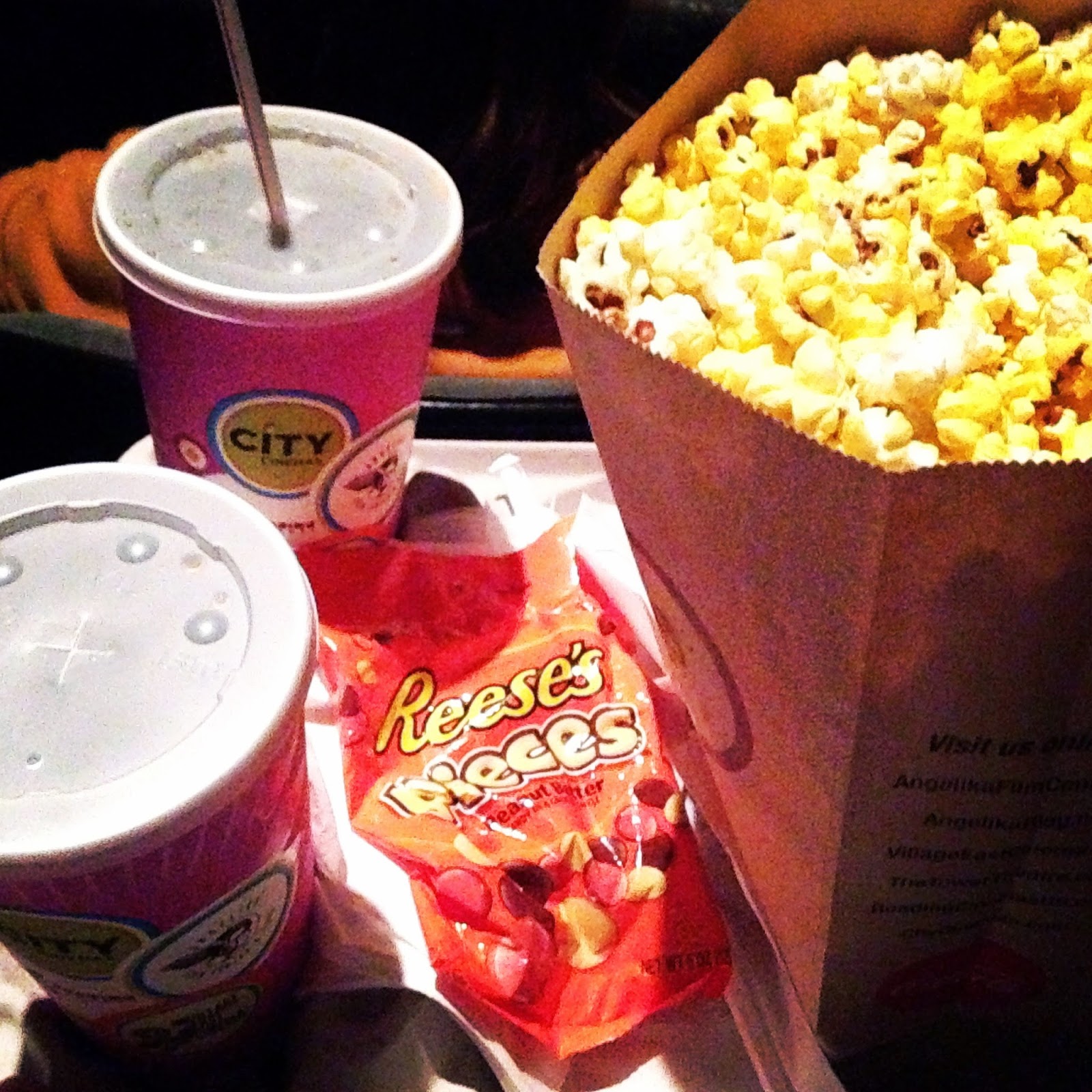 Update: It was a really fun night and I didn't even get a belly ache from the movie theater popcorn! Paris Theater is a great spot to see a movie, it's a super old art deco theater with a balcony and we scored great seats up there (my favorite place to sit). The film even included some background on The Labyrinth, so I was very pleased. They even held a Q&A with the documentary director after the screening! I kept hoping Bowie would pop out from behind the curtains and make a dazzling surprise appearance, but alas, he did not. Anyhow, we were singing all the way home...