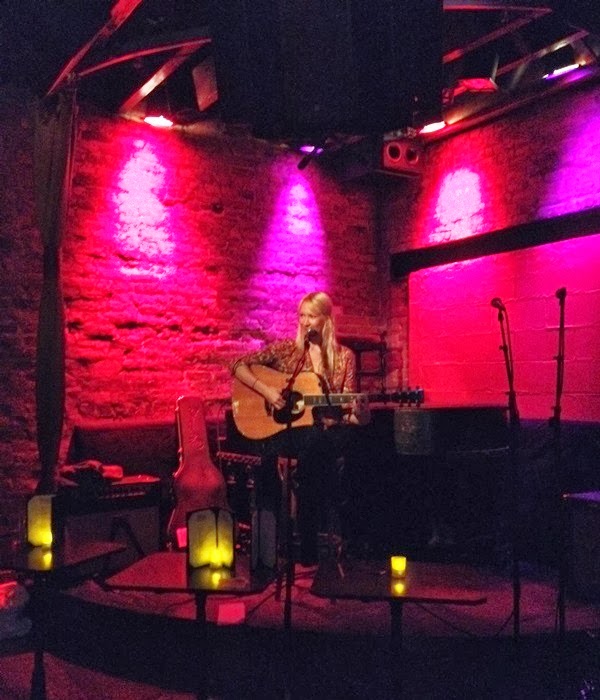 Went and saw my friend Katie sing on Saturday! Katie is usually based out of LA, but this is the second time she's come through NYC since I've moved here. I love hearing her play, Rockwood Music Hall is a cool venue (same spot she played last time) and it's always a fun little Nipomo reunion at her shows (so many small-town kids have ended up in NYC!). 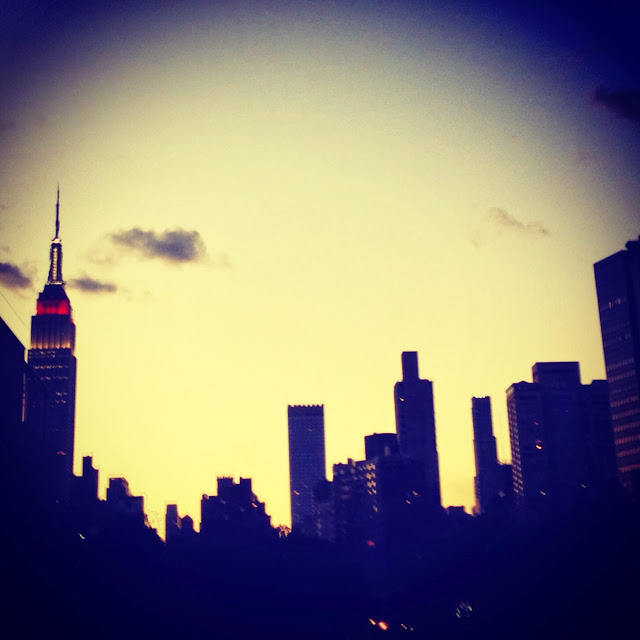 No downtown trains from my stop this weekend so I hopped in a cab.
Much prettier ride anyway - view of the city on my way downtown. 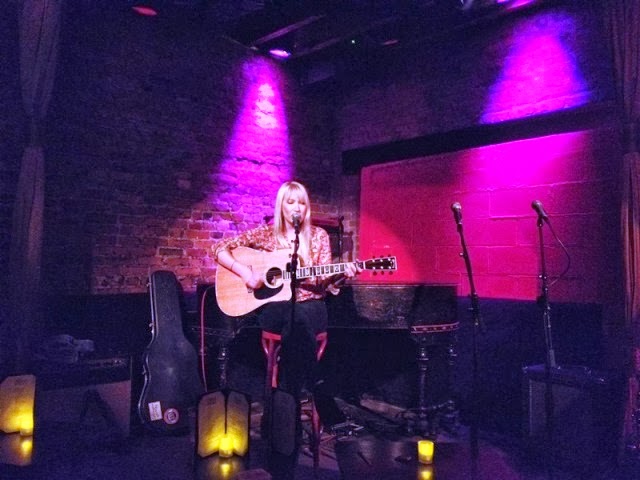 Though she usually plays with a full band, this was an acoustic set. On several songs she was joined by some pals from a musical she was in last year - Witness Uganda, currently slated for Broadway, cross your fingers! 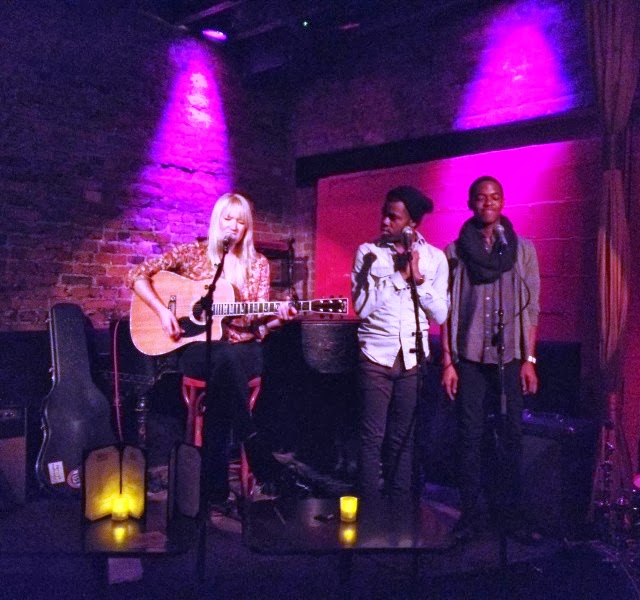 Katie is currently raising funds to put all the music she's written in the past few years onto a new album, and she's awesome, so you should donate to her via Kickstarter here: Katie Boeck is Making a Record. 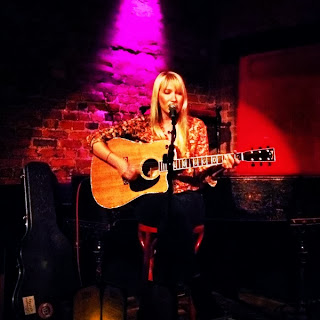