Do you have a friend who always knows the coolest places to visit?  And you wonder how on earth she discovers all these fun nooks and crannies?  I do. She visited last week! We got to do a ton of running around while she was here and had a fun breakfast the morning before she left.  She suggested the Lamb's Club and though I had no idea what that was, I immediately agreed. 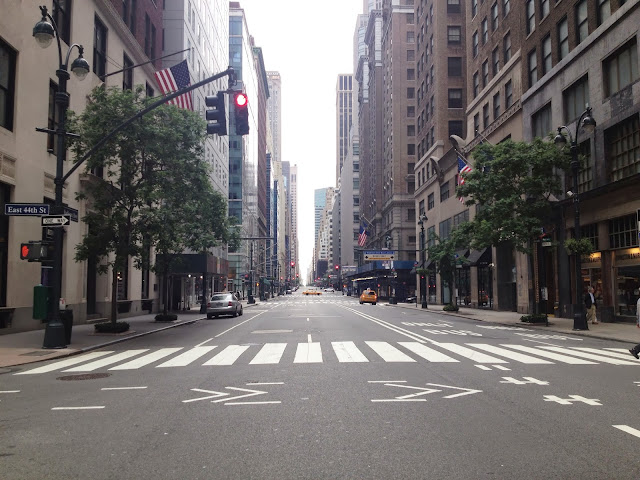 We met at 8am and the streets were DEAD at that hour.  It was kind of cool to experience.

I had previously assumed NYC was a hustling bustling city at all hours of the day, but there's definitely a lull in traffic early in the morning.

My trip to midtown to meet up for breakfast was quite peaceful! 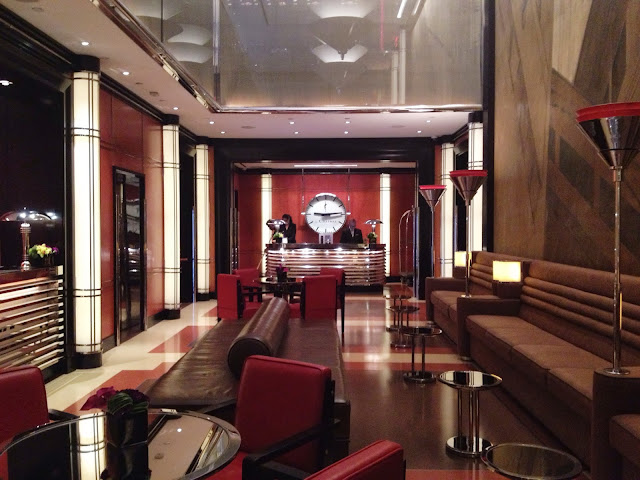 The Lamb's Club is in a super swanky art deco hotel.  The dude who opened the door for me when I arrived was wearing immaculately clean white gloves. I suppose that probably means I shouldn't refer to him as a "dude." Sorry fancy doorman dude.  When we first sat down, we were the only ones in the entire place.  I imagine that's what it must feel like to be the Queen of England, who probably often eats alone in the restaurant of her choice (which I can only assume they shut down at any time she wishes?), with billions of waitstaff to keep her company. We didn't have billions, but we certainly had more help than necessary. All with white gloves! 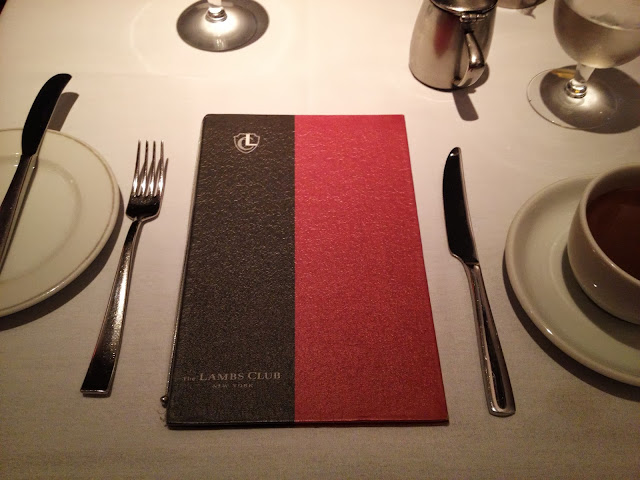 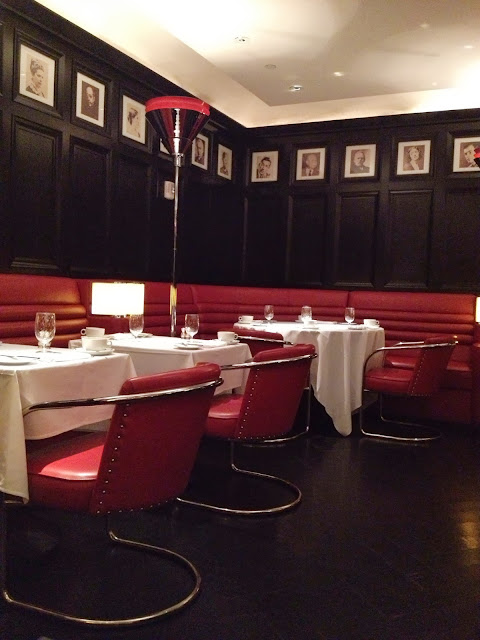 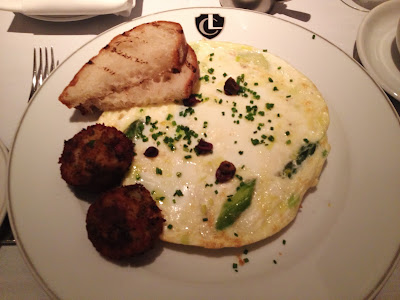 I had an asparagus and olive frittata. It was amazing, and I don't even like eggs.
Posted by megidew at 8:00 AM