No Sleep 'til Brooklyn 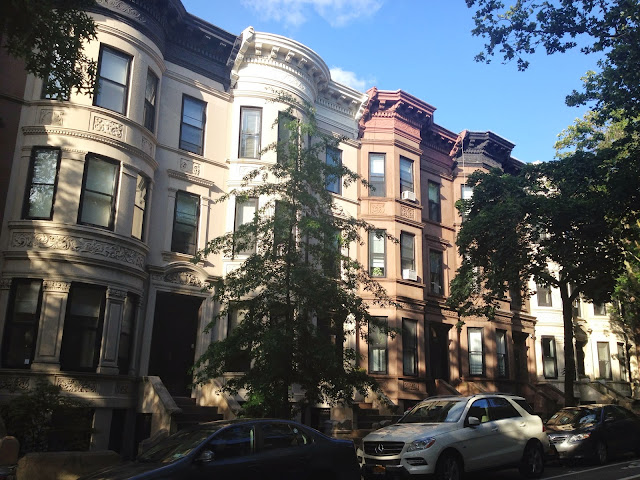 Made our way out to Brooklyn this weekend to meet some old friends of Dave's for dinner. Since it's a bit of a schlep to get out there (2 trains and at least 40 minutes, and that's if you're really bookin'), decided to make an afternoon of it and head over early to walk around and explore before meeting up with our friends in Park Slope. 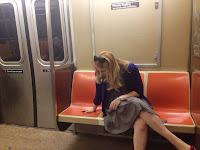 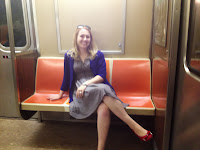 Examining the mystery substance I narrowly avoided sitting in on the train. 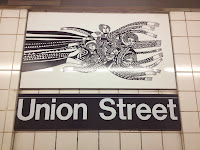 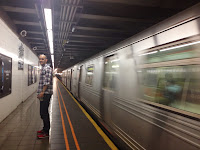 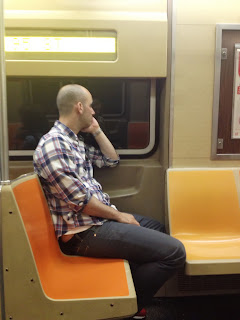 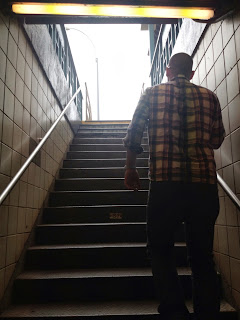 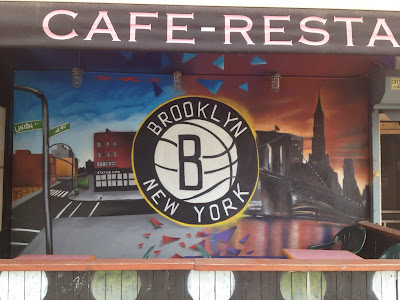 Brooklyn is huge (two and a half million residents) and has a ton of different neighborhoods, each with distinct personality.  We spent the afternoon walking around Park Slope, an adorable neighborhood that reminded me a little bit of San Francisco and a little bit of downtown San Luis Obispo.  The residential streets are beautiful, with an abundance of brick and brownstone homes all with bay windows and pretty stoops lining the sidewalk.

In essence: The Cosby Show. 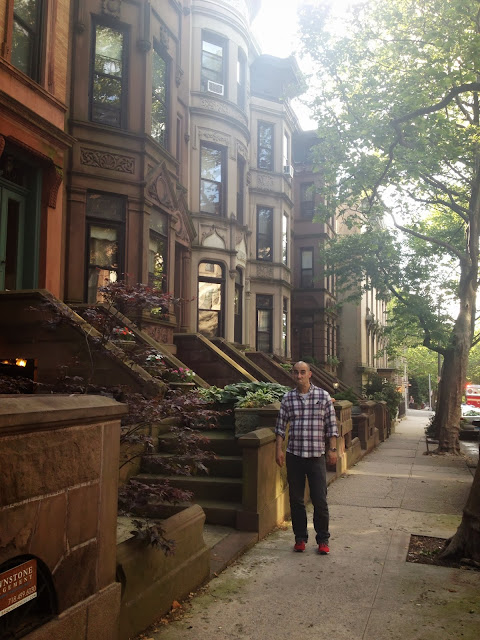 It's no secret that Park Slope is a desirable place to live, as it's continually included on both national and local "Best Neighborhood" lists. And it's also no secret why - the community took top honors in New York Magazine's roundup several years ago, named #1 in NYC due to its "quality public schools, dining, nightlife, shopping, access to public transit, green space, safety, and creative capital, among other aspects."  And it certainly lived up to the hype. At one point we wandered right into an adorably kitschy block-party happening on a street that had been barricaded from through traffic, with a couple of old guys playing soccer in the middle of the street with some little kids. 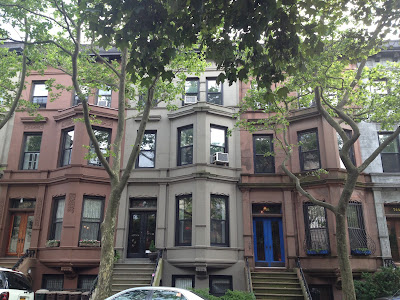 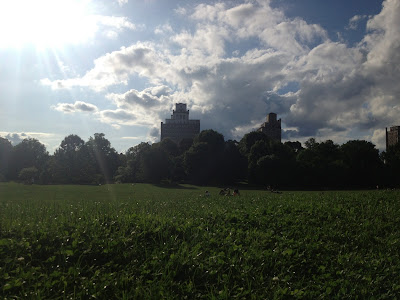 Prospect Park runs along the east side of the borough, so we meandered in that direction. We had time to walk through the Long Meadow, but didn't get a chance to delve too much deeper - the giant park (585 acres!) includes a lake and a boathouse, a zoo, seven baseball field and the only forest in Brooklyn.  Safe to say we'll be returning at some point. 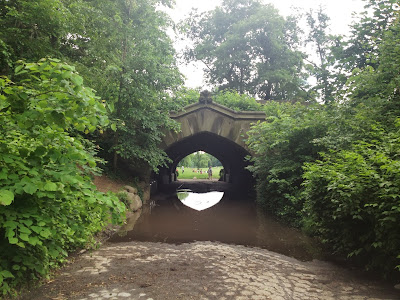 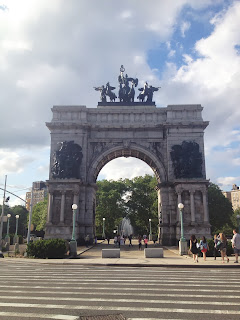 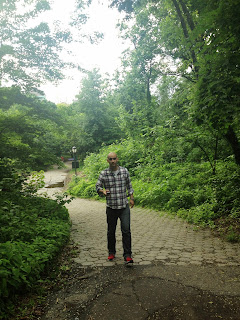 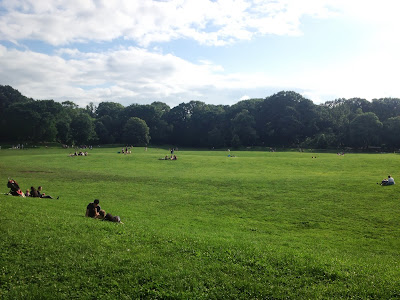 Ended the evening with wonderful, hilarious company and dinner at Benchmark - delicious.  I had poached salmon with roasted fennel with chorizo potatoes. TO. DIE.  Dave and I polished off a warm bread pudding with vanilla bean gelato embarrassingly fast, despite being stuffed from dinner.  Highly, highly recommend. 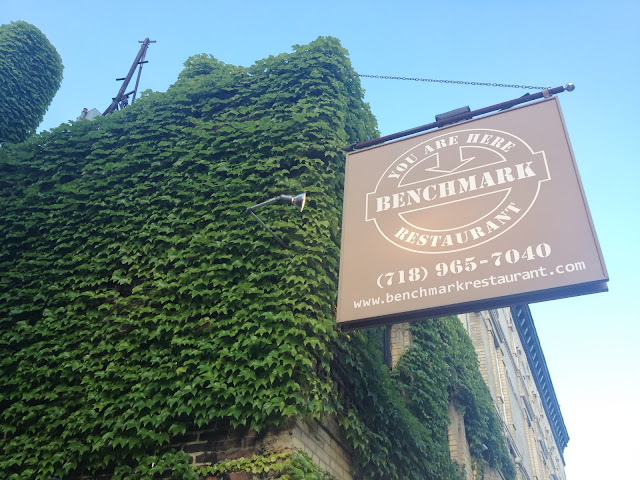 Until next time, Brooklyn!