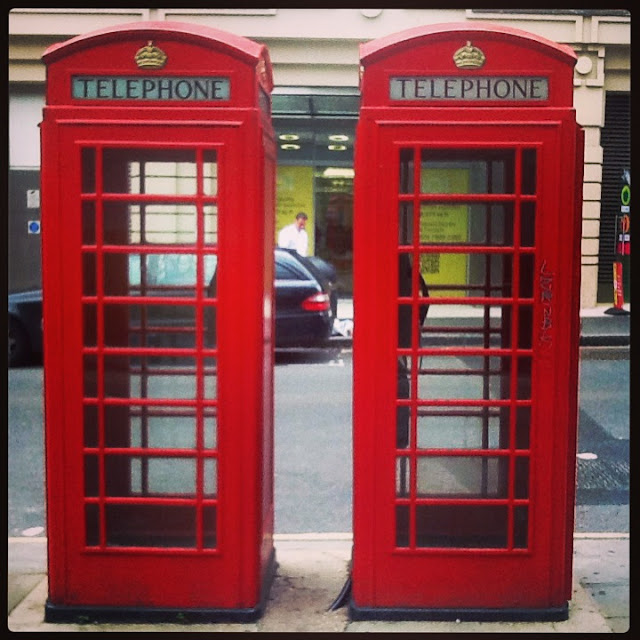 I ended up having to head straight to London from Munich, to work out of our UK office for a few days.  Having never visited our London office nor set foot in the country in the past decade, I was stoked about the trip. 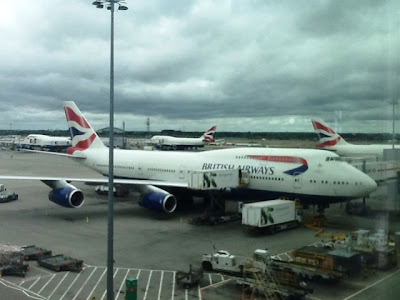 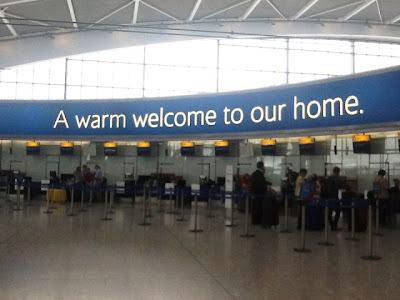 After an easy flight from Munich to Heathrow, I made the mistake of taking a cab into the city to our office in SoHo Square (SO expensive, whoops!). Got a nice tour of Picadilly, at the very least. It was unseasonably warm, especially for London, and there was a gorgeous view from the office. 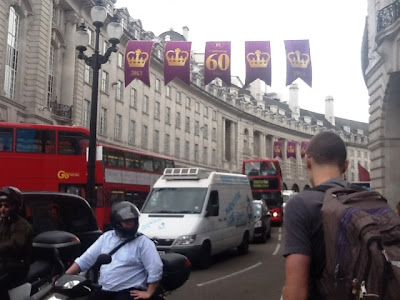 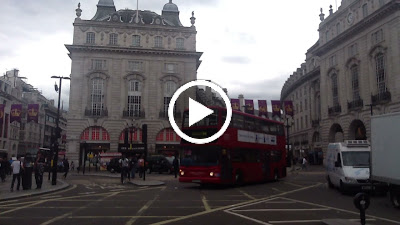 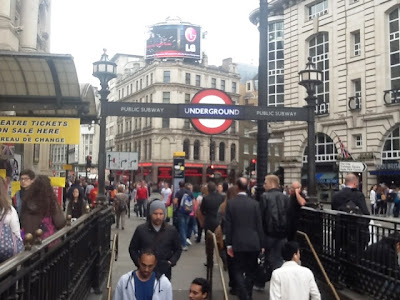 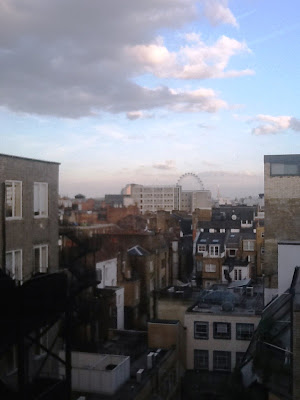 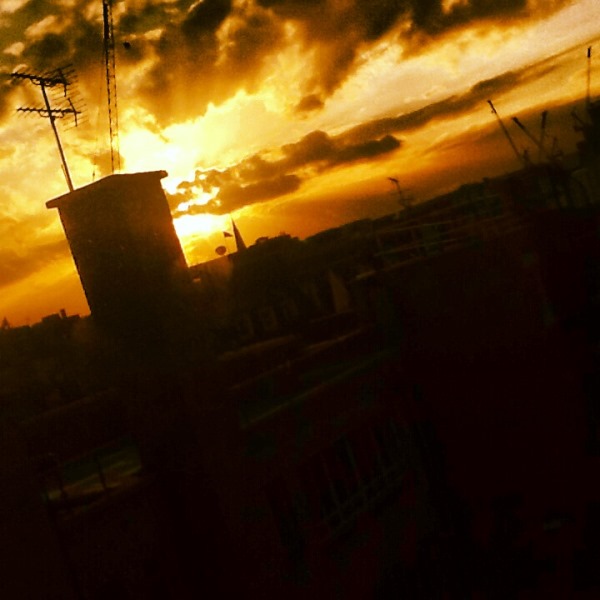 Spent a few hours getting to know the team there and then headed to our hotel, which was in an adorable area near the theater district.  It was just across from a street lined with old fashioned bookshops that was super fun to wander up and down, browsing through rare books, first editions and pretty little postcards. 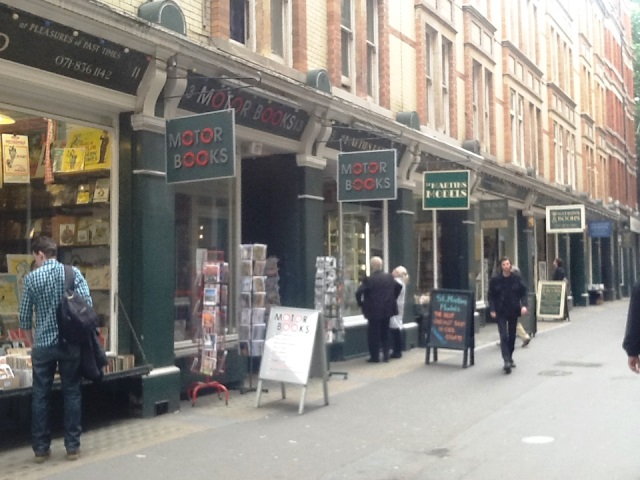 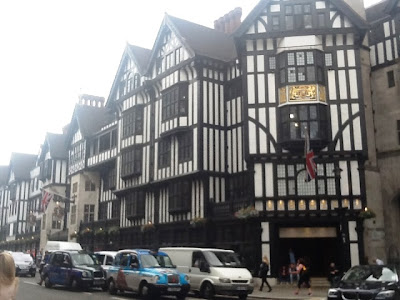 Our hotel was super swanky and modern.  When I attempted to describe it to DVC, it sounded like something out of a Stefon Sketch.  This place had everything: giant gold teeth as stools at the bar, waiters dressed like nerds complete with highwaters and taped glasses, giant garden gnomes as chairs in the lounge.  Finding our room was baffling at first, because there were no room numbers on any of the doors up and down the hallway... did a fair bit of wandering before discovering that the room numbers were embroidered into the carpets below the doorways and illuminated by sexy low lighting. Too. Much. 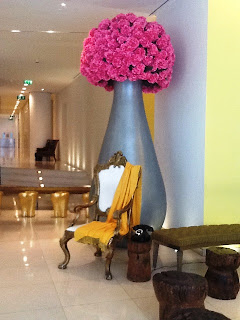 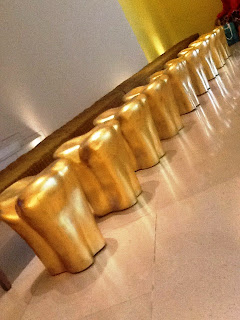 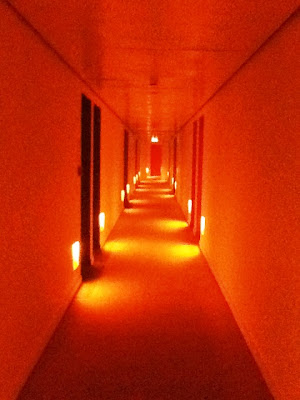 Had one free afternoon, so I got a chance to do a bit of exploring. And it turned out to be quite a fun adventure - the week prior, I'd actually lost my phone (it took an extended vacay in Italy), so I was completely without a GPS phone app to tell me where I was headed.  It was fun to wander around and continually reference a physical map, which I picked up at a random tourist kiosk.  Felt like a bit of a throwback trip.  Ended up occasionally walking in the wrong direction for a bit, but mostly it was really fun to not be too concerned with exactly where I was and I ended up seeing a ton of the city. 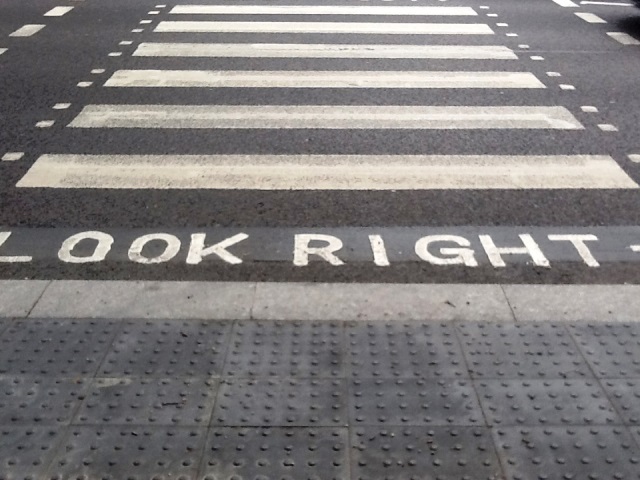 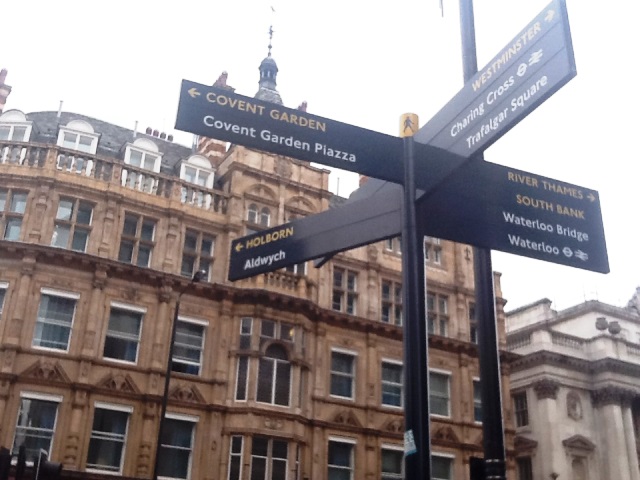 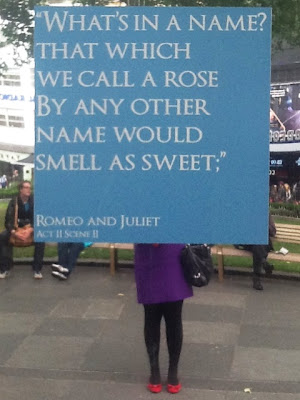 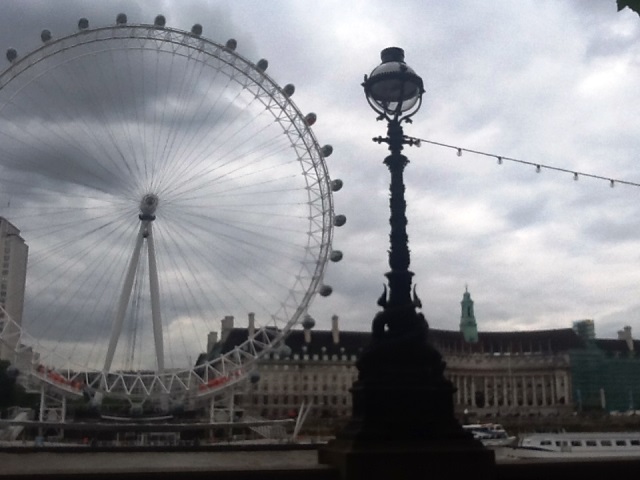 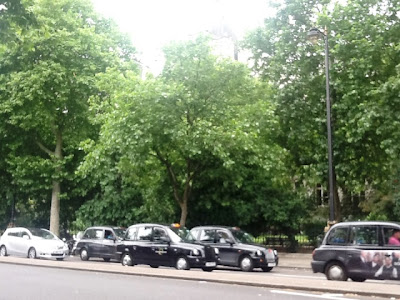 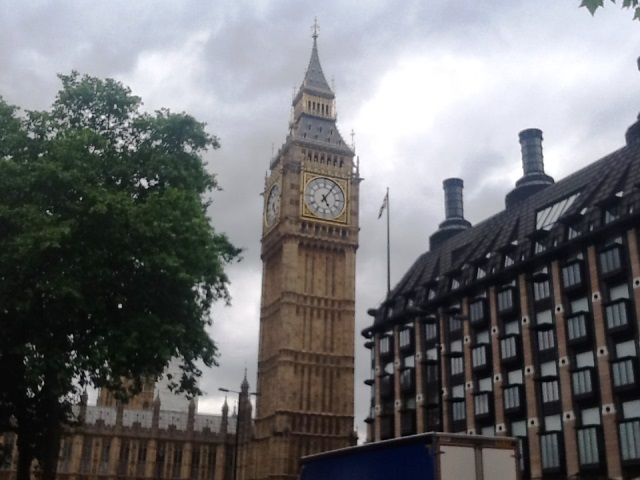 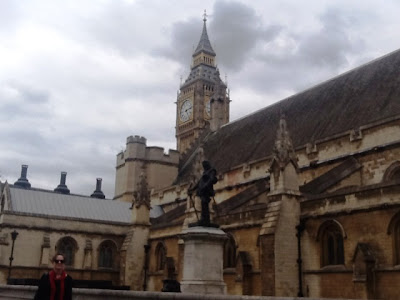 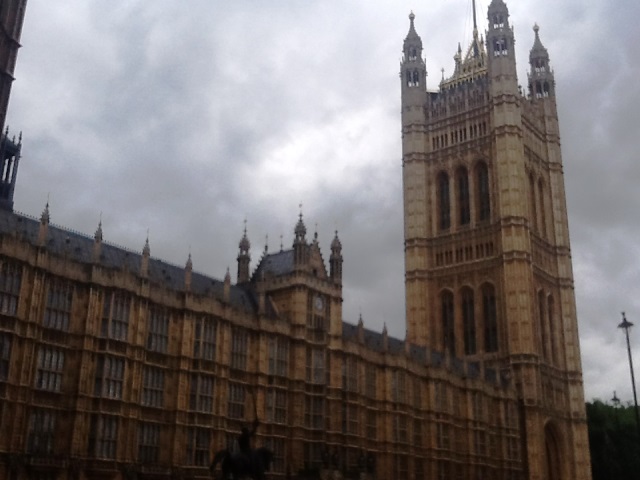 The Abbey was closed for the evening by the time I arrived, unfortunately. Ariving at off-peak hours, however, meant a pleasant lack of tourists and allowed for a delightfully private walk around the grounds. 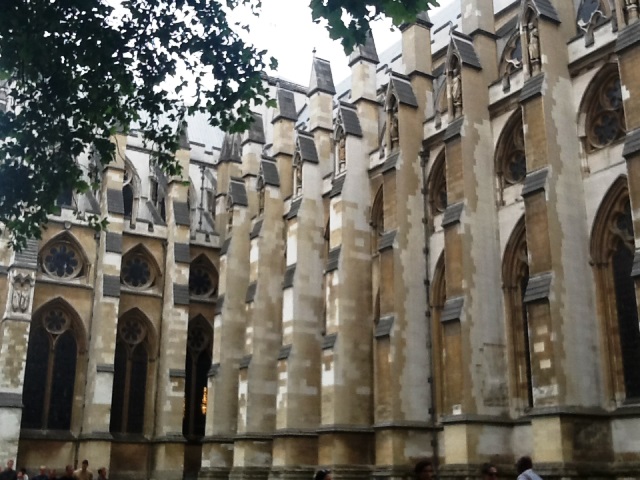 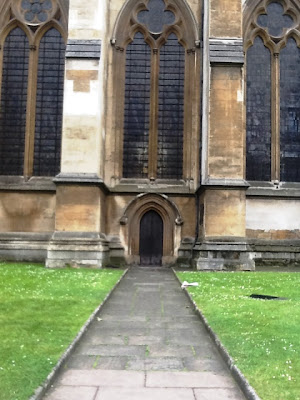 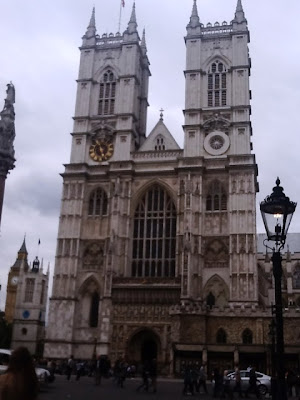 And now, off to meet the queen!! 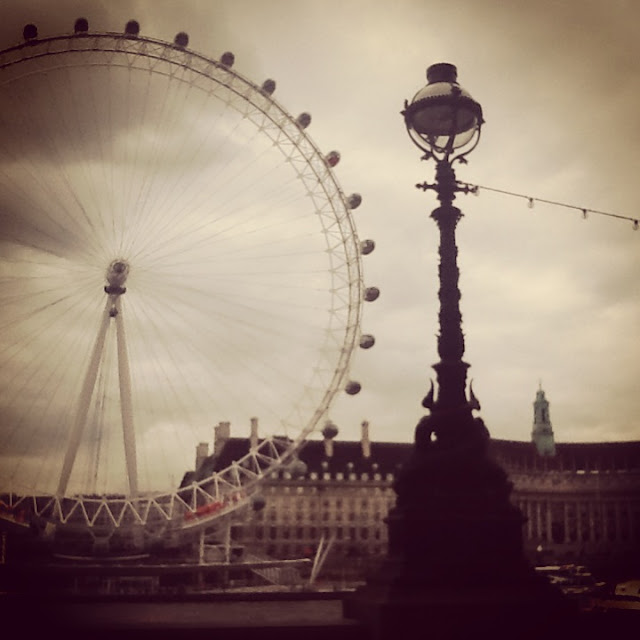