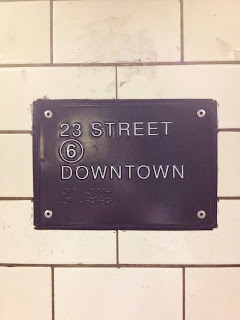 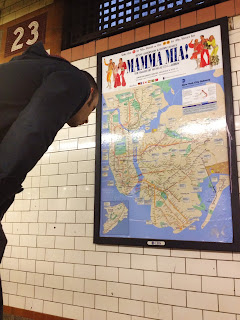 Today we took the train south and walked around downtown a bit. It was raining off/on and freezing, but that didn't stop us. Armed with Dunkin' Donuts, we visited the Freedom Tower (spire just went up!), watched tourists take their picture with the Wall Street bull (photo ops at the rear end are much more popular than I would have guessed), even briefly popped into Century 21 (strictly for an additional layer when the wind became too much, no time spent in accessories or shoes). Don't worry C21, we'll be back. 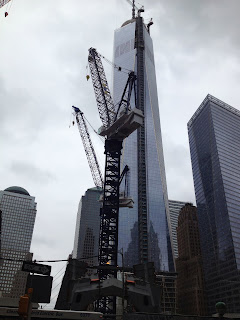 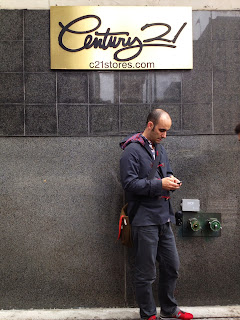 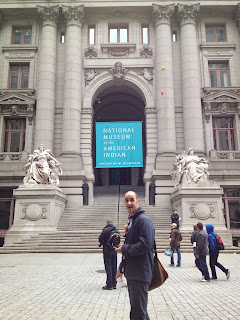 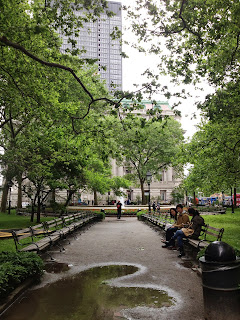 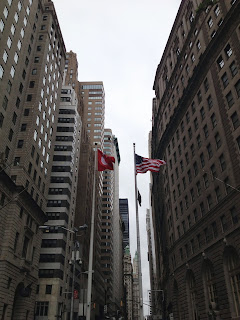 We ended up walking all the way down to Battery Park (southernmost tip of Manhattan), which is undergoing major construction and thus not up to its usual beautiful standard. The park was rather empty, as the Statue of Liberty and Ellis Island are actually both closed at the moment, have been since Hurricane Sandy, set to reopen on July 4th. Don't mind that too much, since this is a tourist attraction I'd prefer to save until a family member visits and nobody's visiting before August (woohoo Mom!). 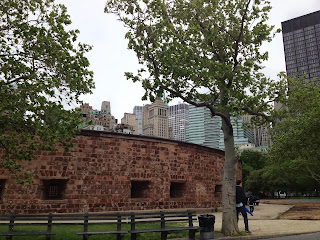 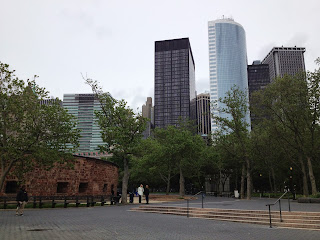 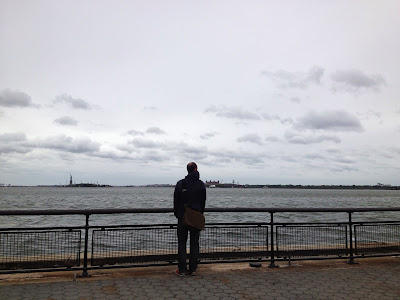 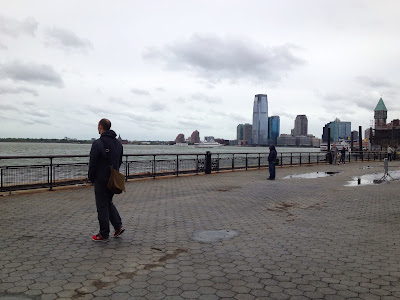 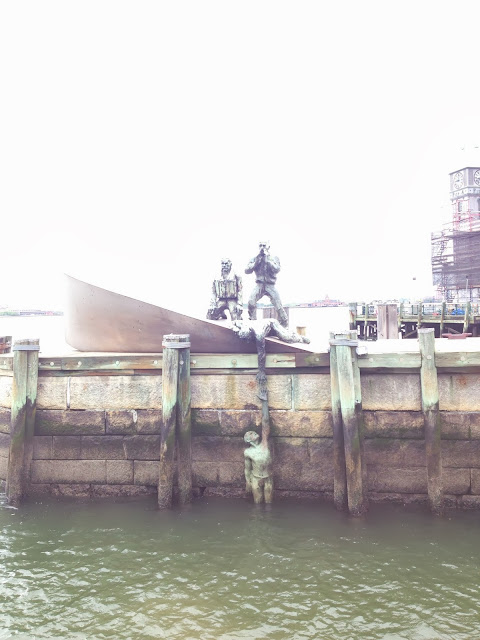 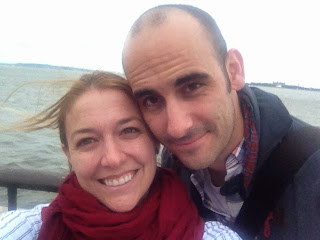